You are now leaving dupagecu.com.

You're about to visit . 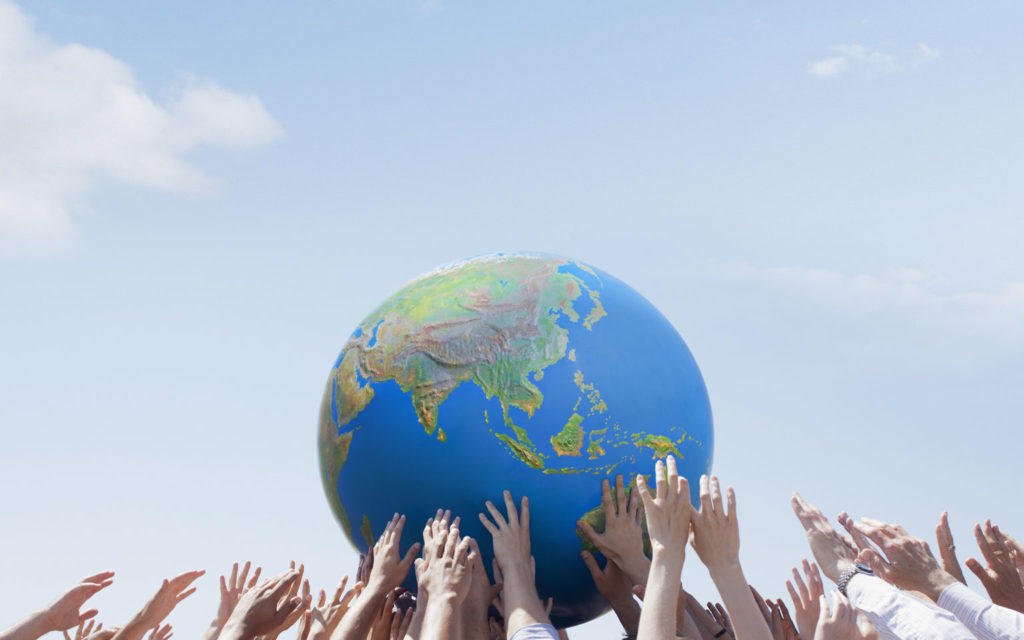 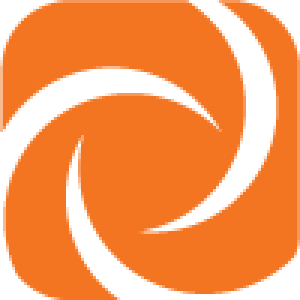 International Credit Union Day has been celebrated on the third Thursday of October since 1948. It celebrates the spirit of the global credit union movement and is an opportunity to educate people about what it means to be part of a credit union. But what are credit unions and how did they start?

What is a credit union?

The credit union movement first started in Europe in the 1850’s as a way to help working people have better access to loans and financial services. The movement was spearheaded by German judge and legislator Franz Hermann Schulze-Delitzsch. While he was a member of Parliament, Schulze-Delitzsch worked closely with issues involving craftsmen and trade workers, and saw firsthand the financial hardships people working in traditional trades often faced in the changing industrialized economy. He started his first financial cooperatives as a way for these trade workers to stay financially stable and access loans.

The idea of these financial cooperatives would cross the pond in 1900 when the first North American credit union was founded in Quebec by French-Canadian journalist Alphonse Desjardins. Desjardins would soon head south to New Hampshire to bring the credit union movement to the United States. In 1909 he helped start St. Mary’s Cooperative Credit Association in Manchester, New Hampshire, the first U.S. credit union.

That same year, Massachusetts department store owner Edward Filene led efforts to enact the first credit union law in the United States. His efforts would succeed with the passing of the “Massachusetts Credit Union Act”, a law that would lay the foundation for the establishment of credit unions in Massachusetts. Filene would come to be known as the father of U.S. credit unions for his work.

Credit Unions Are Recognized by the Federal Government

Also established in 1934 was the earliest version of the Credit Union National Association (CUNA). CUNA is a not-for-profit trade organization that represents credit unions on a national scale—both to the U.S. Federal Government and the general public. CUNA also works with credit unions on a smaller scale through statewide organizations, such as the Illinois Credit Union League (ICUL).

The Birth of DuPage Credit Union

Today, DuPage Credit Union serves over 40,000 members and has over $550 million in assets. We proudly serve members primarily in DuPage, Kane, DeKalb, Kendall, Lake, McHenry and Will counties, with additional opportunities for membership outside of those counties. Learn how you can join DuPage Credit Union. Top Home Improvement Trends of 2022: How to Add the Most Value to Your Home